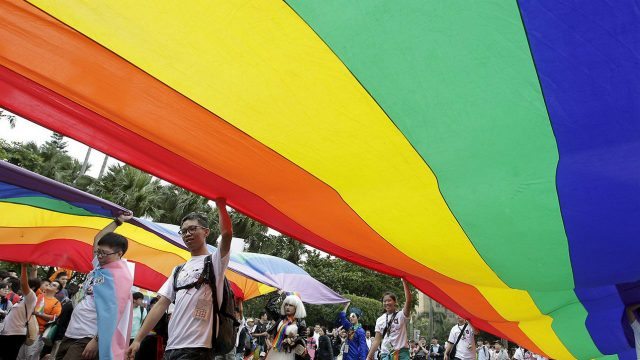 VILLAHERMOSA, TABASCO (October 20th, 2022).- With 23 votes in favor, six against, and seven abstentions, the regulations promoted by deputy José Jesús Hernández Díaz of the Morena party were approved, where various modifications were made to nine articles of the Civil Code.

Among the changes, the modification of the words ‘man’ and ‘woman’ stands out and is replaced by ‘people’, so that marriage is defined as “the free union of two people, over 18 years of age, regardless of gender, to realize the community of life, where both seek respect, equality, and mutual help”.

The Supreme Court of Justice of the Nation (SCJN) in 2015 declared the prohibition of same-sex marriage in the nation unconstitutional, attributing to the local Congresses the pertinent reforms for its legalization.

Only the states of Guerrero and Tamaulipas remain for unions between LGTBIQ+ couples to be contemplated by Mexican law, where in the latter state the right to abortion is also prohibited.

“We call on the Government of the State of Guerrero and Tamaulipas to join in the respect and recognition of this right so that no one is left behind and no one is left out,” declared the National Council to Prevent Discrimination.