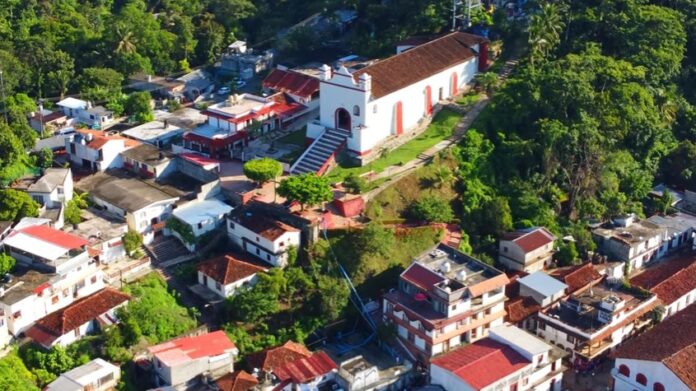 Tapijulapa is the most typical town in the state of Tabasco. It is a picturesque corner of Zoque origin where water and jungle abound. It still retains its elegant colonial traces in the typical architecture of the houses, painted white, with gabled roofs, and cobbled streets. At the top of a hill is the church dedicated to Santiago Apóstol, built in the 17th century.