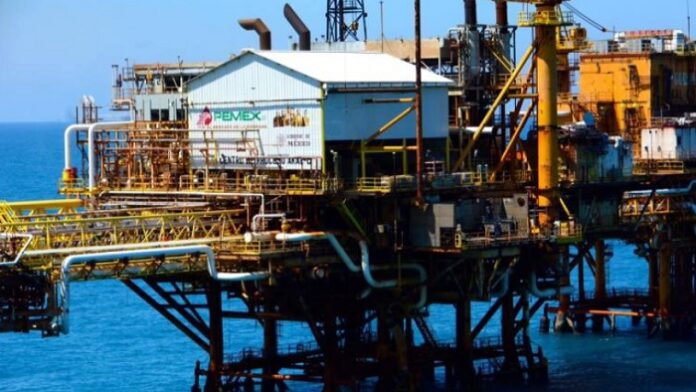 MEXICO CITY (March 12, 2021) – Mexican President Andres Manuel Lopez Obrador said on Friday, March 12th, that a “very large” oil find had been made in the Mexican state of Tabasco, his home state by the way.

“We discovered a very large oil field in Tabasco,” said Lopez Obrador, adding that he would travel to the region on March 18th, a day celebrated in Mexico to commemorate the 1938 nationalization (or expropriation) of the oil industry.

The issue came up at the end of Friday’s press conference when some comments were made about the system under construction to prevent new floods in Tabasco.

“I want to take the opportunity to inform the people of Tabasco that the dredges are already working because unfortunately Tabasco was flooded, what happened was very regrettable and a whole plan to control the dams is being carried out,” he said.

Lopez Obrador, gave no further details on the recent oil finding, he just said that he was going to visit Tabasco next week.

Police brutality against a woman in Cárdenas, Tabasco caught on video (VIDEO)