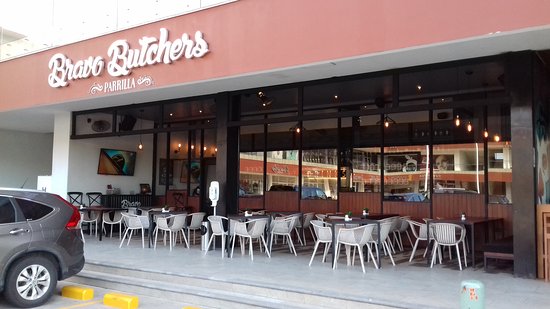 The National Chamber of the Restaurant and Seasoned Food Industry (CANIRAC), assured that the new sanitary measures issued by the Government of Tabasco put the sector in the state at risk.

In a letter addressed to Governor Adán Augusto López Hernández, the National President of Canirac, Germán González, stated that the reduction in capacity and hours of operation, due to the state’s return to the orange epidemiological traffic light, “is very worrying for the sector. , which has been one of the most affected by the pandemic, with significant economic losses and, above all, of jobs that impact thousands of Tabasco families. “

In the letter dated June 10, the representative of the sector assured that restaurants are safe spaces and defended that, if infections are increasing, it is not because of the restaurant industry, but because of the negligence of political actors and those who did not take care that This did not happen, so he asked that this sector not be made to pay for the broken dishes.

He expressed that from the industry they make a call for help since the restaurants have survived alone, without significant support, at the same time that he warned that there is a risk that many establishments will declare bankruptcy.

For his part, the president of the Canirac, Tabasco delegation, Ricardo Beltrán Merino, sent an official letter addressed to the General Coordinator of State Legal Affairs, Guillermo del Rivero León, who after a talk with Governor Adán Augusto López Hernández, the sector which represents proposes five modifications to the decree issued on June 7, 2021.