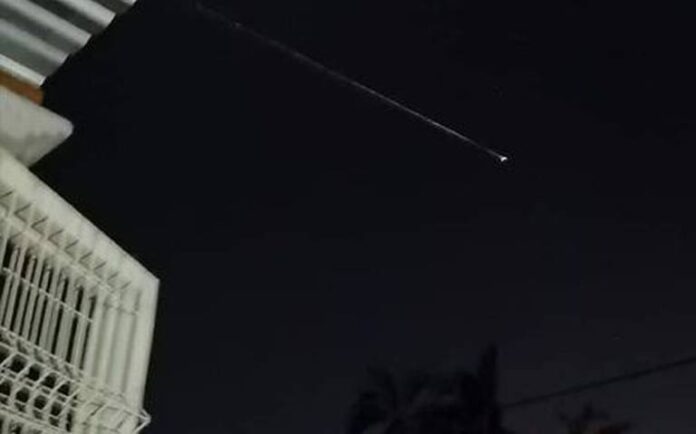 The re-entry of SpaceX’s Dragon space capsule led those who saw a light in the dead of night to assume that it was a meteorite.

A roar was heard and a flash of light was seen on the beach of La Unión Primera, in Paraíso, Tabasco, people there thought it was a meteorite, however, it was later known that the event was due to the entry of SpaceX’s Dragon space capsule into Earth’s atmosphere.

The inhabitants of the area, not knowing that the artifact was re-entering Earth, thought it was a comet, as they stated on social networks.

It should be noted that this device concluded its mission to send and bring cargo from the International Space Station. Images recorded by residents of the state of Tabasco show a luminous point in the sky, with what appears to be a tail.

The object was seen in Tabasco and other points of Mexico City and Oaxaca, reported the site Frontera Espacial.

Eventually, the spacecraft was delayed in its mission due to Tropical Storm Elsa, Frontera Espacial news network reported.